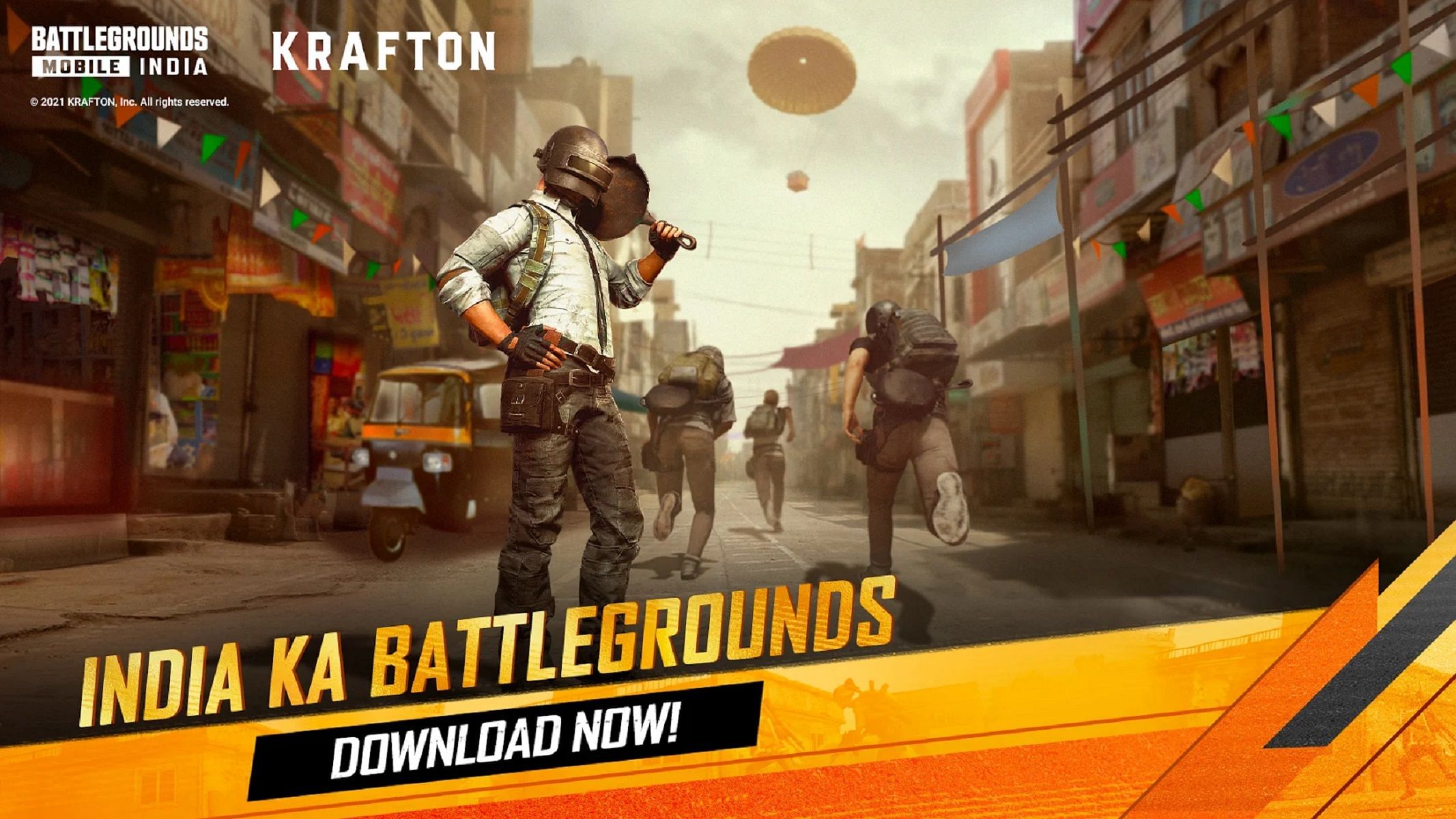 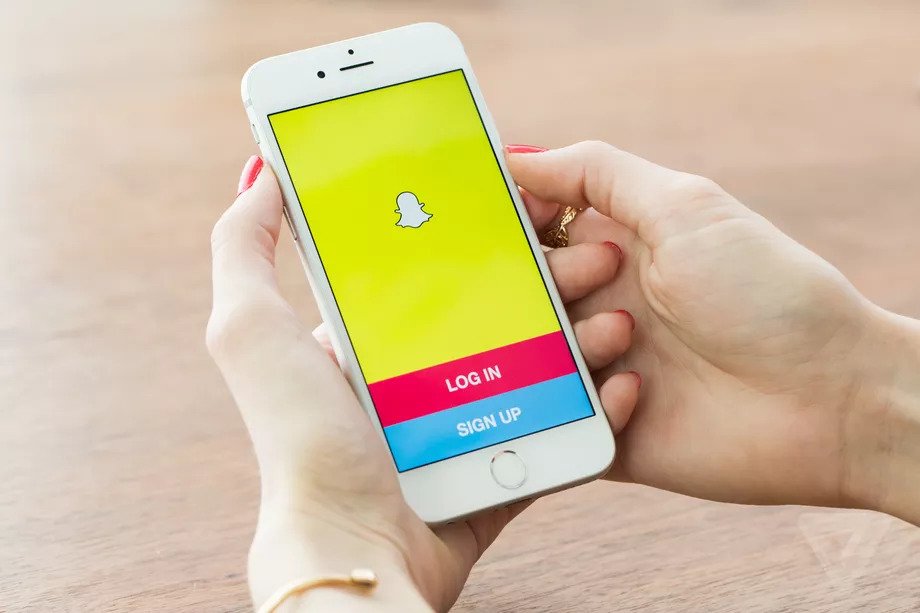 Kidnapped Us Teen Rescued by Police Thanks to Snapchat

A California teen who had been drugged and kidnapped was rescued by police this week after using Snapchat to alert her friends to her abduction. Police said the 14-year-old victim on Tuesday notified friends she had been kidnapped via the popular app and they were able to determine her location and alert authorities. One man was arrested as he left the motel in San Jose, in northern California, where the girl was being held and two other suspects were taken into custody on Wednesday, police said in a statement.
read more

Manjaro Linux Just Made a Massive Announcement About Its Future

Since 2011, Arch Linux-based Manjaro has focused on being a simple-to-use, accessible Linux desktop distribution with a friendly community. Manjaro has become widely available with multiple desktop environments, usable on multiple chipsets, has enjoyed partnerships with both hardware and software companies, and quickly risen up as a respected and popular choice for desktop Linux users. But as of today, Manjaro Linux is no longer just a Linux distribution – it’s officially transforming into a company with ambitious plans for its future.
read more

Android 10 launched: Here are 10 things you need to know about it